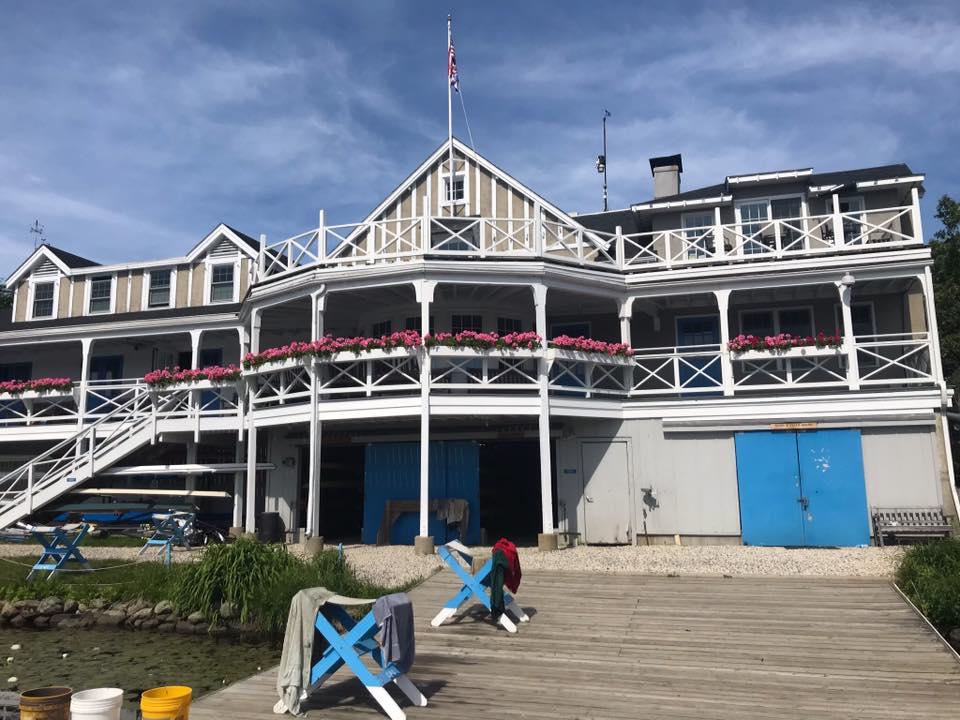 From Henley to USA

Our Creative Director and Founder of Collier & Robinson, Kristie Shemilt went to Boston, New Heaven  and Philadelphia in June to work and visit some of the most iconic rowing areas in the world including the famous Boathouse Row of Philadelphia, Pennsylvania, Boston and New Haven.

After an early morning run by the Charles River, Kristie had a meeting with Coach Wilhelm of Northeastern University at the Henderson Boathouse. The day continue with a delicious lunch in Harvard Square. The next stop was the Community Rowing Inc. being one of the largest Rowing club in the world, the scale of the boathouses literally takes one breath away and to boot, they are doing the most wonderful work for humankind through a range of rowing programs.

The final meeting of the day was at the Riverside Boat Club to create their 150th Anniversary Blazer…. watch this space!

It was a real treat to be shown around the gymnasium at Yale University which is more like a cathedral!  It was great to see the girls in Henley last week and deliver their blazers to them in person.

In Boston, Kristie went to measure up the majority of the 65 Cambridge boat Club members that have ordered the new blazer.

In Philadelphia, we measured up 30 plus Temple University athletes, coaches and admin staff for their brand new rowing blazer specially made before their trip to Henley Royal Regatta.

The Boathouse Row – the birthplace of American Rowing situated along the Schulykill River in Pennsylvania. The architecture of these boathouses is quite something! We were delighted to have time to fit in a fleeting visit to Boathouse Row and measure up our customers at Vesper Boat Club, Bachelors Barge (yes, in yesteryear only if you were a bachelor could you be a member!), Pennsylvania Athletic Club and Philadelphia Girls Rowing Club. 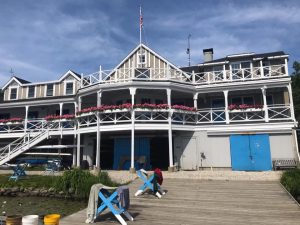